I have been with the Robla School District since 1982. During that time I have served in many capacities.
I started as a substitute Teachers Aide and Custodian. I also became a School Bus Driver in a class of two students by Robla's first Certified School Bus Trainer, Mrs. Veda Pedersen. Later, I worked in the Maintenance Department and as the Warehouseman.
In 1992, I became the first of Robla School District's Information Technology Coordinators. As it's only IT employee I connected all of our sites together in it's first wide area network and created the first email system and established our internet presence. As we expanded our technology base, the need for more hands became apparent. Mr. Bob Mabrey was hired and took my place as Coordinator when I stepped down from the position. During all this time I continued to drive, either with a regular route or as a substitute Bus Driver.
Currently, I myself am a Certified School Bus trainer and work in both the Transportation and I.T. departments. 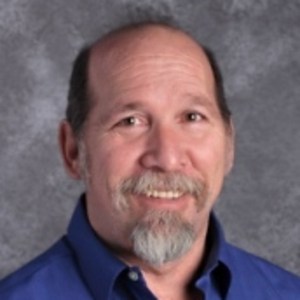